Cakirozer'den Ministerial Questions: The Republican People's Party (CHP) Eskişehir deputy Utku Cakirozer, can not be finished because of the city traffic and adversely affecting the traffic across the line-length work on the Ministry of Finance and Transportation and the Ministry of Maritime and Communication gave written questions.
CHP deputy Utku Çakıröz the Republic of Turkey State Railways in a written parliamentary question (TCDD) and prepared by people from Line Length, known as Operation 'Eskisehir YHT Line Closed Section Over Landscape Construction asked the reasons behind Business Project completed. Cakirozer 'Akgun over' the defense expressed by the AK Party on the agenda by raising the claims of the contractor, the job claims to be finished, when the project will be finished, how much additional appropriations allocated, how and where the current project appropriation directed questions.
“WHERE WHERE IT WAS PAID?“
CHP Eskisehir deputy Utku Cakirozer, Finance Minister Naci Aga on the matters directed, Bakanı Is it true that the project's allowance is over? How much share is allocated to the project in the 2016 budget? Is the fact that the project contractor's work did not reflect the truth? How much additional budget is currently allocated to the construction cost calculated? How was the first calculated cost spent? When is the project expected to be completed? Who is responsible for the delay? Will any penalty be imposed because the project cannot be completed on the planned dates? Have the project calculated how much will the budget exceed the planned budget? An.
D WHO CHANGED THE PROJECT? “
Çakırözer, Transport, Maritime Affairs and Communications Minister Binali Yildirim in the questions asked yön Is the current project submitted to the public and the draft project is the same? If not, how and why has the project change been decided? Will any penalty be imposed because the project cannot be completed on the planned dates? How much is the project planned to exceed the planned budget? Is it true that the project is not loyal? If not, has the change been shared with the authorized units? Why hasn't the public been informed? Has the idea of ​​professional chambers such as Chamber of Architects, Chamber of Landscape Architects and Chamber of City Planners, NGOs and local administrations? 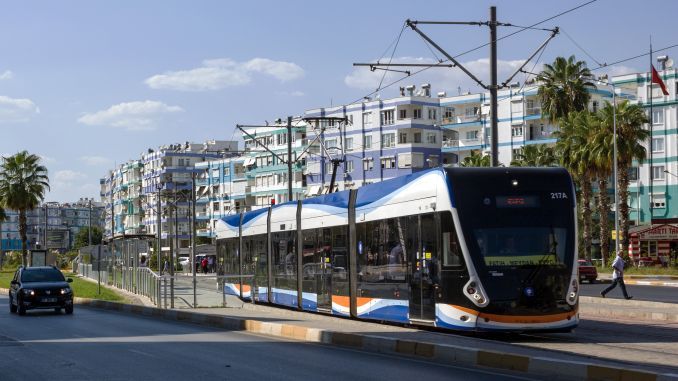